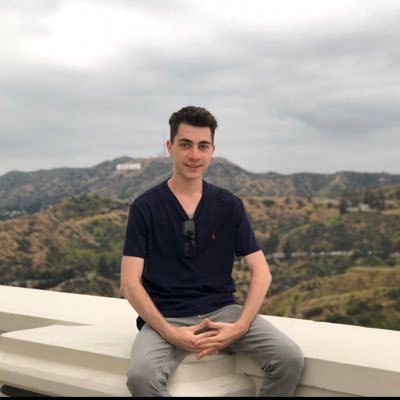 With a nickname of Will Scamaman you know this guy is the read deal. A dead set FURU if there ever was one. Recently he has gone to ground and deleted his instagram, youtube, twitter, profitly basically everything.

Will Karaman was trading using the broker Centrepoint Securities but they came out and said Will was just using a demo account and not even funded. He was paper trading and caught out doing it while filming a YouTube video portraying him actually trading real money. Paper trading is ok to learn a platform but one of the hardest things with trading is psychology and mindset and you just don't get those things from paper trading.

On Will's old stocktwits account he had set up from 2016 it said he had turned $4,000 into $1.4 milion in under 3 years. Then in June of 2018 he posted on twitter he was going to buy a fancy watch when he makes his first million from trading. So which one is it Will? Have you made a million dollars yet or not? Forgot you posted the scammer header wording on stocktwits?

Will Karaman's current net worth is $26,000 but that will be adjusted once the currently legal issues are sorted. He recently was trying to short Tesla (TSLA) during it's parabolic move upwards. Unfortunately he isn't a good enough trader to have pulled it off and that alone has caused him to effectively "blow up". He was making a lot of money selling trading education (courses and platforms) but that money has been blown now.

We wonder why someone would do that? SEC or lawsuit? What do you think?